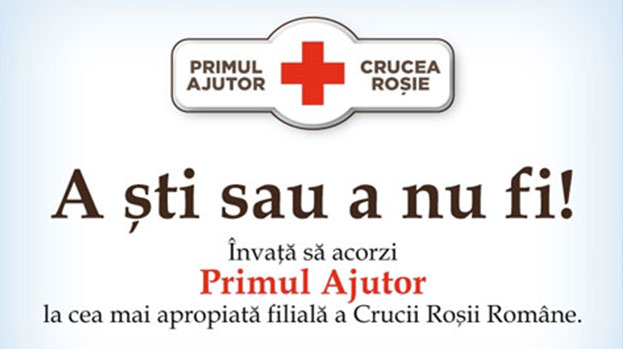 The campaign was set to draw attention to the importance of knowing how to act in a variety of first aid situations. Lowe won this project after a pitch organised by Red Cross at the begining of this year.

“It is striking to find out that such tragedies can be avoided by a simple gesture. We have tried to dramatize, to make people identify themselves with the situation and then show them how easily a life can be saved if one knows basic first aid techniques.

Using a stylistic trick, we showcased the amplitude of possible tragedies in contrast with the easiness by which is can be dealt with”, says Mihai Fetcu, Creative Director Lowe.