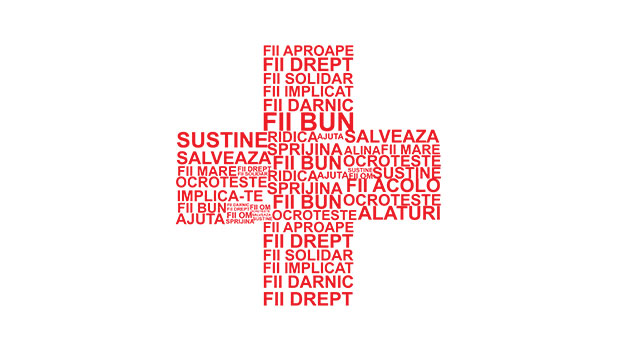 Lowe provided support for the campaign “The mobile food bank”, initiated by the National Red Cross Society and inspired from similar projects that were successfully implemented in EU countries, as well as in the U.S. and Canada.

The project involved collecting non-perishable food donations/ sponsorships in Red Cross warehouses, storing them and distributing them to vulnerable people in Bucharest and in province.