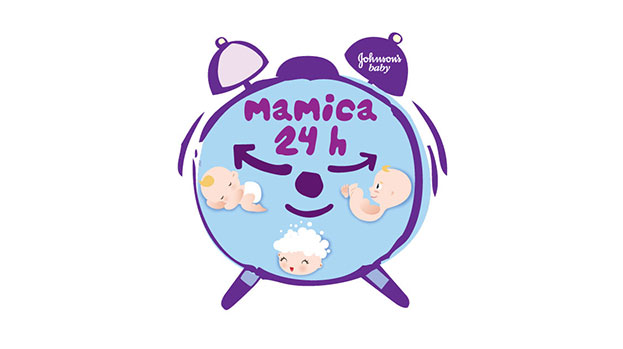 Developed for Johnson & Johnson, “mamica24h.ro” is the first digitally integrated campaign, launched by Lowe. Thousands of mothers have joined the campaign in less than two months – more than 7,000 photos were uploaded on the online platform which has reached over 400,000 visits throughout the contest and 150,000 unique visitors.

The campaign was developed in Romania and later exported and replicated in Croatia and Israel.