Donate Time Campaign is being launched Posted on 1 September 2009 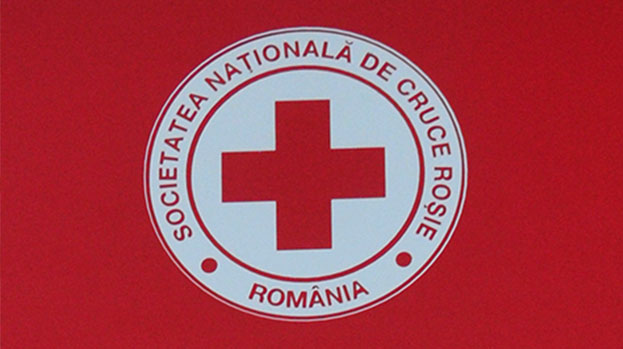 The pro bono campaign „Donate time” developed by Lowe for the National Red Cross Society unfolded over 3 days and had as main activation mechanism the establishment of a Time Collecting Center in the University Square in Bucharest.

“The challenge was to find a campaign mechanism able not only to raise interest and awareness, but also to generate involvement. Instead of money, food or clothing, Bucharest residents were invited to provide people in need with a more at hand resource: time. The power of example played a key role in the motivation of donors as the agency developed a strong VIP endorsement component”, said Alina Ilie, Account Director Lowe.