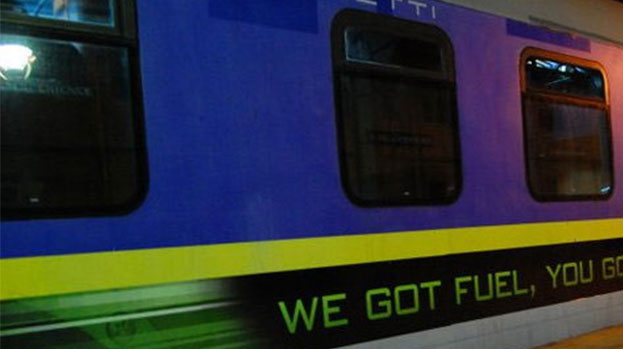 This is the first campaign for Starbev (Anheuser-Bush InBev), since the beer producer has appointed Lowe as their creative agency at the beginning of this year. The main idea of the campaign was to offer to loyal con- sumers an unconventional experience, a party in Beck’xperience train. The integrated communication campaign has comprised of TV and radio commercials, POSM, special packages created for the promotion and has been supported through an online platform.

600 people have won invitations in Beck’ xperience train, where they had an unconven- tional party, and other 6 Clubbing sessions in Berlin with 3 friends and thousands of prizes.